You would think that I would be completely numb to this type of news by now. And yet, every time a headline passes across the news desk, a feel a stab of pain. It's not happening to me personally, I know, but I do feel personally invested in craft beer. So when I heard that Boulder's Avery Brewing sold a 30 percent stake to Spanish-owned Mahou San Miguel, the dagger went in with a wicked twist.

I know, I know, it's not that bad. It's not like when Bend, Oregon's 10 Barrel Brewing completely sold out to AB-Inbev in 2014, or when the Brewers Association booted four former top-50 craft brewers in 2016 for selling out to Big Beer (California's Lagunitas Brewing to Heineken, Ballast Point to Constellation, and Breckenridge Brewery and Arizona's Four Peaks to Anheuser-Busch Inbev in case you were wondering).

But I've personally stood in line at this brewery, waiting to buy Avery Brewing's special releases. When I moved away from the Front Range, I sought out hard-to-find bottles and paid top dollar for them. Hell, I still have some of those bottles saved in my beer cellar! So yeah, this one hurts.

Buyouts in the Craft Beer World 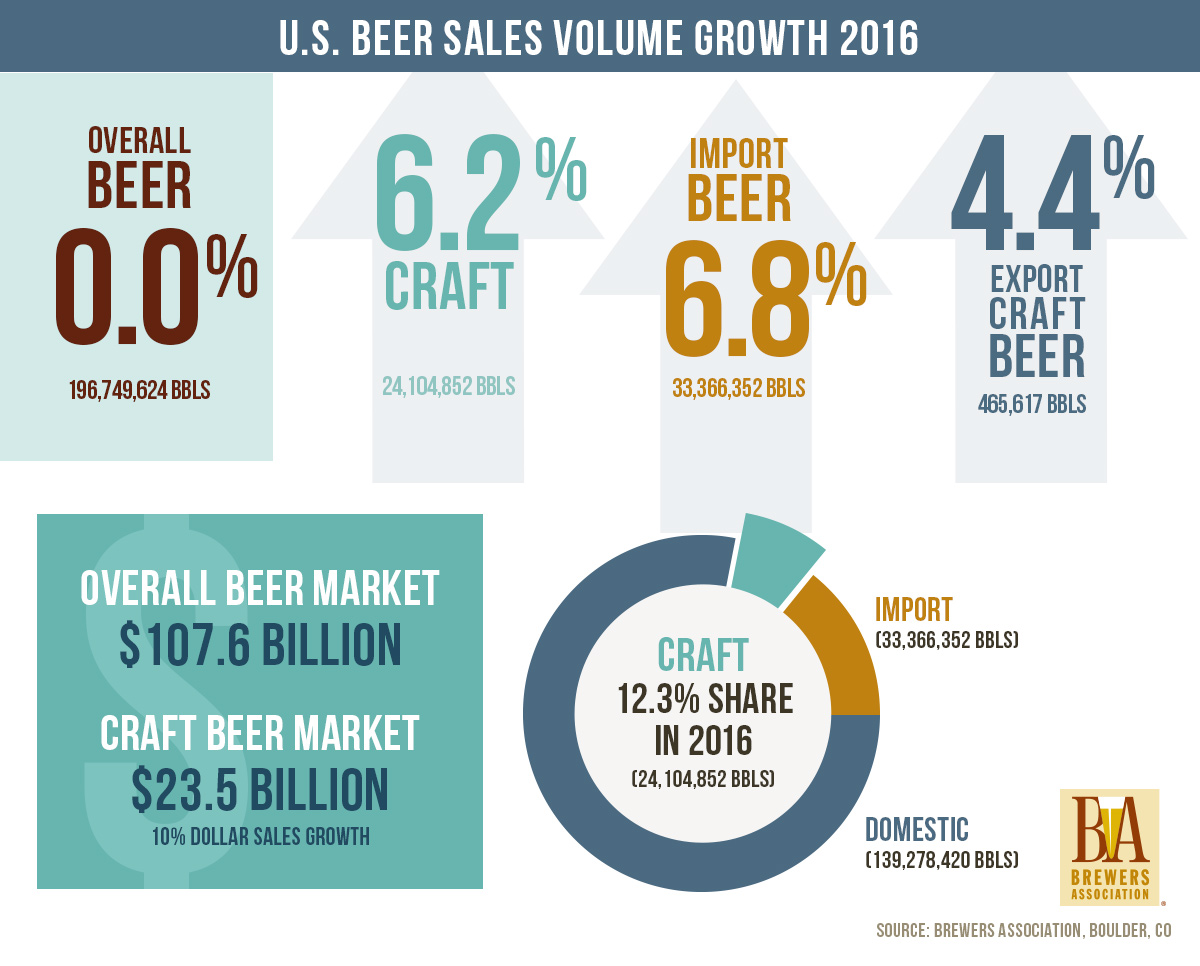 The thing is, these buyouts don't just hurt consumers, fans, and beer lovers - they hurt American craft beer. Big Beer is on the hunt, and their target is set firmly on craft brewing. The number of craft breweries at a historic high, and craft brewing names like Boston Beer, Sierra Nevada, Deschutes Brewery, and New Belgium Brewing are as well known as Bud, Miller, and Coors.

And yet, craft beer is only responsible for a 12.3 percent market share in 2016. Their popular IPA and pale ale beer styles don't directly compete with Big Beer's ultra-premium, calorie-light (and lighter-in-flavor) lager-style ales, but Big Beer is afraid of the market share. And they're snatching up well-known names to get it back.

Selling out doesn't just mean taking a bag of cash and running to the hills. It means that every dollar of my hard earned money (or in the case of recent sellouts, 30 percent of every dollar) is put into the pockets of a company that doesn't think twice about me. They become devoid of the passion involved with brewing beer, instead focused on how their pennies go to work and which corners to cut to make it work. Rice, corn, and who-knows-what-else adjunct goes into Big Beer, and I'm simply not interested.

No better way to celebrate the mustaches grown this Movember than with a can of White Rascal! #craftthejourney #whiterascalwednesday

After the rash of Big Beer sellouts that started with the Goose Island buyout in 2011 and continued to shock us through the Elysian Brewing sale in 2015, smaller sellouts for minority stakes have become increasingly popular. Now we're starting to see American beer sold as minority stakes so they still qualify as an American craft brewery.

The Brewers Association defines an American craft brewer as small, independent and traditional, which means less than 25 percent of the brewery can't be controlled by an alcohol industry member that is not itself a craft brewer. Which means, by definition, Avery is no longer considered craft beer.

Many breweries are trying to keep themselves under the radar while securing funding by Big Beer or other privately held money. Dogfish Head sold a 15 percent stake to the privately owned LNK partners in 2015, and Brooklyn Brewing let 24 percent go to Japanese conglomerate Kirin holdings in 2016. 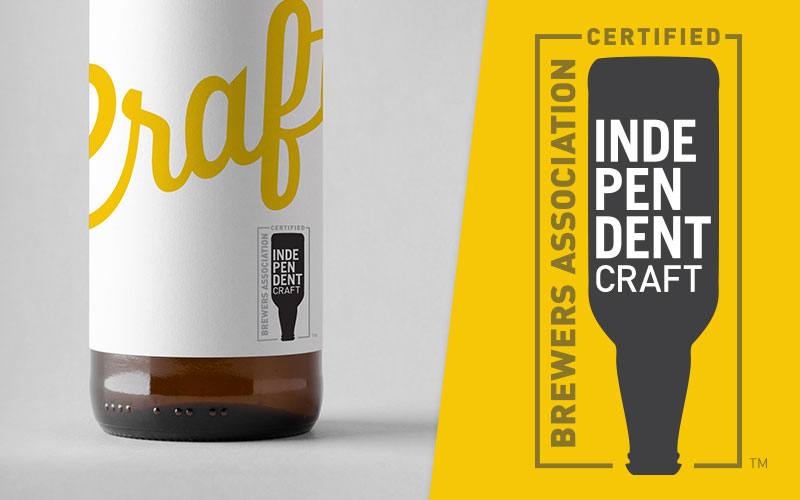 The bottom line: I don't want to stand in the beer aisle or at beer festivals scratching my head and wonder, "Is this really craft beer?"

So I ask you, my beloved craft brewery brands: please stop selling out. I know you think you'll have more access to hops, and your beers will become more consistent. I know profits are hard in the brewing industry, and owning a small business is hard work. But if you sell out, you will lose the dream. Everything that you once proudly stood up for will fall through your fingertips.

Please, from one humble craft beer fan, please don't let Big Beer continue to buy in to our favorite brands.

A huge thanks to our friends over at Men's Journal, who compiled this list of 21 formerly craft brewers and their current owners.

Watch: The 6 Best Beer Towns Made for a Quiet Beercation