While it may sound like a bit of fun to slip and slide in Ranch dressing, (can you image dumping bottle after bottle of Ranch on a slip-and-slide?) one woman from Palm Beach County is suing Walmart for falling in a puddle of ranch dressing and hurting herself. In a lawsuit filed earlier this month, Patricia Moorer alleges that she slipped and fell while in the men's shoe department. Why there was a puddle of ranch in the shoe department, is a another question completely.

Although the incident happened back in 2013, the lawsuit was just filed. Here's how it went down. 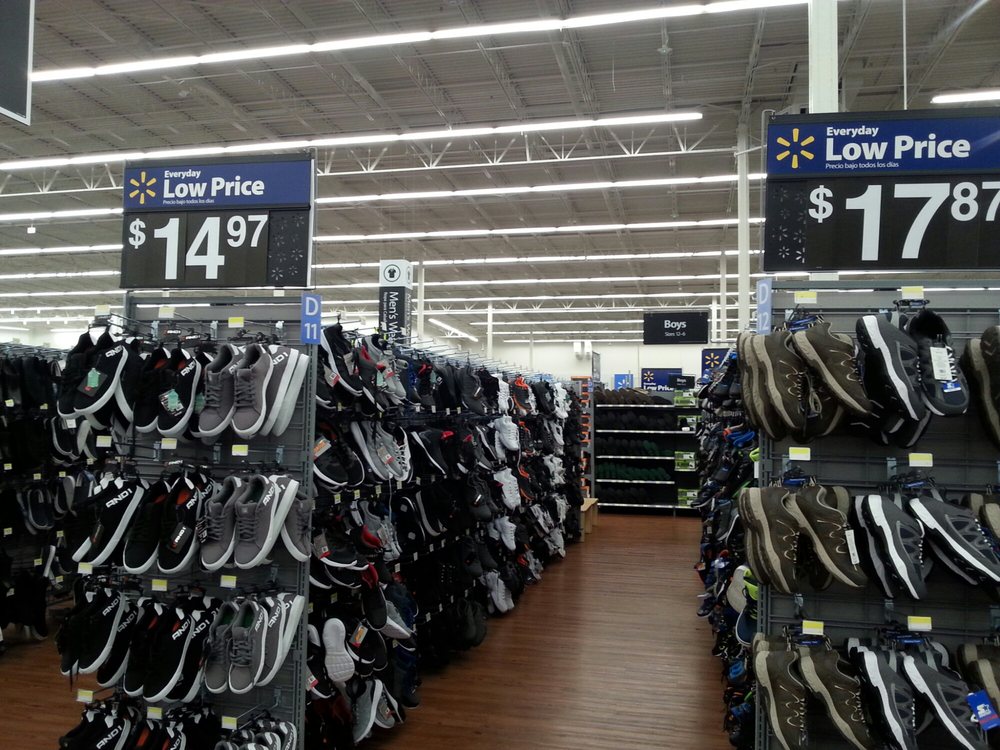 On October 13th, 2013, Patricia Moorer, 50, was in the West Palm Beach Walmart shopping in the men's shoe department when she slipped and fell in a puddle of ranch dressing. She complained that it was Walmart's responsibility to keep the floors clean and safe for customers to walk. By leaving puddles of ranch on the floor the store is deemed dangerous. We still have questions on why there was salad dressing in the men's shoe department.

Moorer claims that she was injured during the fall and that the slip aggravated pre-existing conditions that caused her pain, disability, a loss of enjoyment of life and a loss of wages due to being unable to work with injured.

Walmart responded stating that Moorer was in their store on the 13th, however they dispute any claims that she fell in the store. And since the injuries were pre-existing, Walmart is stating that they are not liable for the injuries and that Moorer should have been more aware of her surroundings.

This isn't the first time Moorer has sued a big company. According to ABC 15, she sued Chrysler in 2012 but the case was thrown out after the judge declared it a "sham". The amount of money she is asking from Walmart is still unclear but the damages are more that $15,000. That's an expensive bottle of salad dressing.

Walmart has tried to dismiss the file but the court denied the petition. The most recent lawsuits against Walmart include a federal lawsuit about deceiving customers with organic eggs, racial discrimination of beauty products, and a man breaking his hip when he tripped over a watermelon. The last case awarded the man with $7.5 million.

Watch: What Do Your Favorite Flavors Say About You?