How often do you use the waffle iron? It gets busted out for the occasional weekend brunch, but other than that, it sits dormant. The waffle iron is about as good as a panini maker. The concept sounded great when you bought it, or when someone gifted it, and yet all it manages to do is take up kitchen space.

That is until someone got a little creative and decided to put that one-trick pony to good use. From simple hash browns to the most insane ingredients you can sandwich between two slices of bread, the waffle maker is one kitchen tool you have been using all wrong. All hail waffle iron hacks!

Use it for savory dishes, cook tater tots with it, and even pizza waffles. This machine isn't just for breakfast food. Food hacks rock and these waffle iron hacks take the cake, er, waffle.

Waffle Iron Hacks You Have to Try

Who said the waffle iron had to just be for kids? Sweet peaches, crisp bacon, and gooey brie sandwiched between two slices of bread cooked on a waffle iron just showed the panini press what's up. 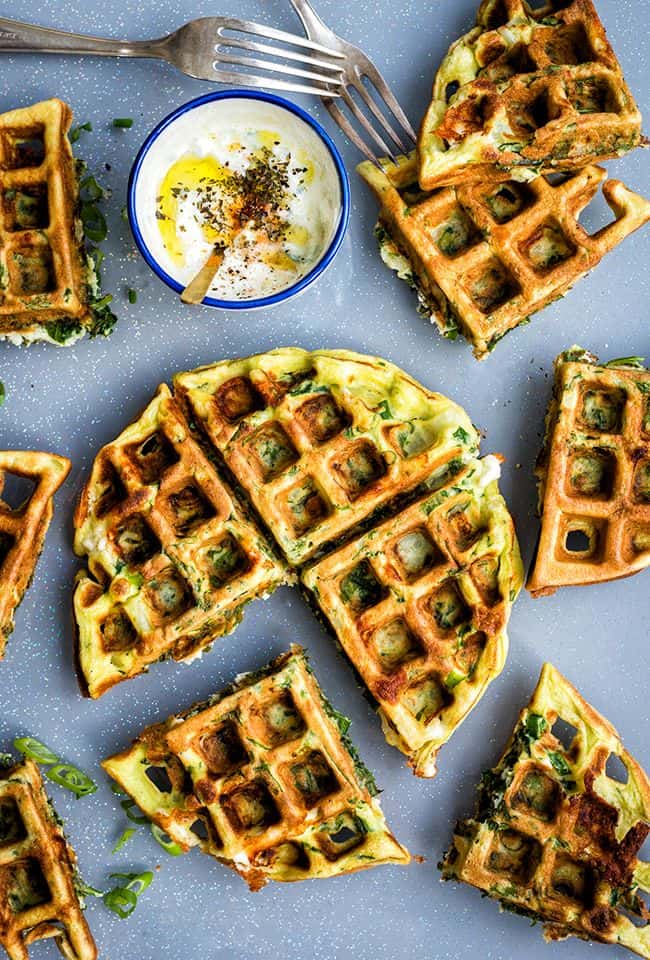 Breaking the boundary, this tzatziki-dipped Greek frittata changes the way we look at the waffle iron. This is serious eats! 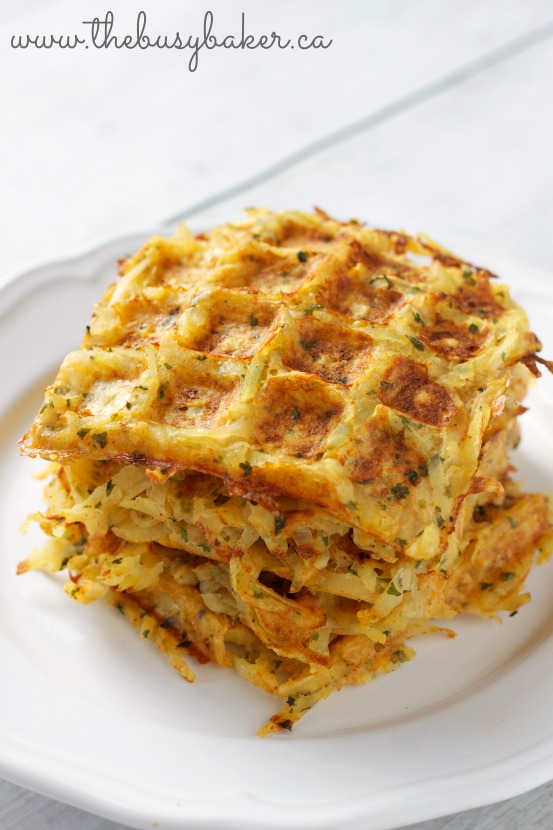 If you like your hash browns golden brown, try cooking them in the waffle iron. It's a crispy hash brown guarantee, with crispiness in all the nooks and crannies.

Get the recipe for hash brown waffles here. Flipping an omelet just right takes skill. Do yourself a favor and let the waffle iron do it for you instead.

Let Growing Up Gabel show you how with this recipe. 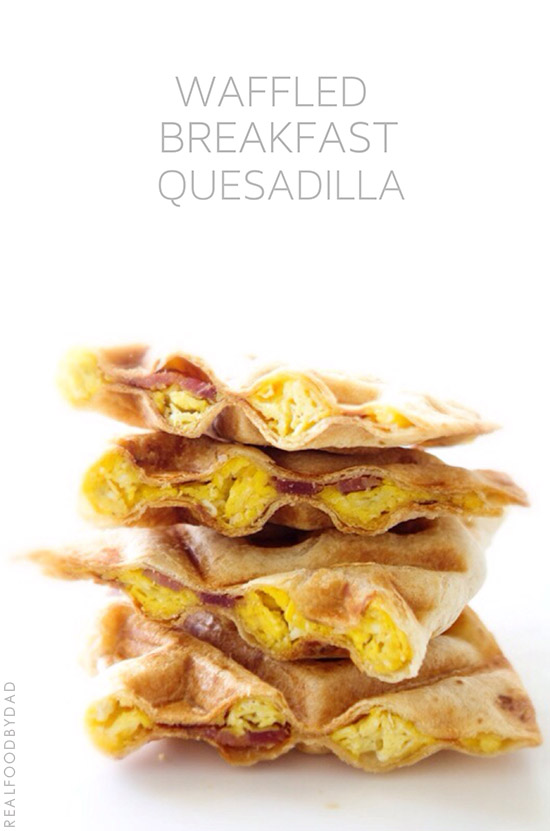 Breakfast burritos are coveted, but face it, they can get a tad messy. Enter the breakfast quesadilla. This genius idea makes breakfast on the go mess-free. 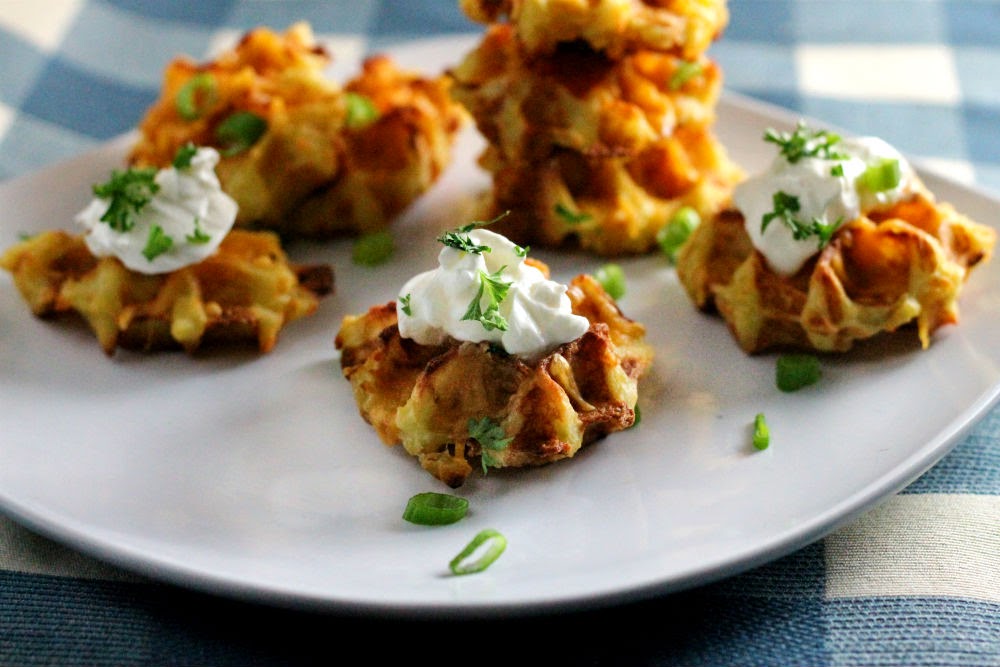 Got leftover mashed potatoes? Perfect. Let the potato expert from Forking Up show you how it's done with these Loaded Potato Waffle Bites. Who knew mashed potato waffles could be so decadent.

Forget going through the trouble of preheating the oven. Grab the waffle iron and grill your winter squash instead.

Who doesn't love pizza? Put your waffle iron to good use and whip up these Quinoa Zucchini Pizza Fritters. Spoil the kids on their birthday and surprise them with Funfetti Waffles for breakfast! Waiting for brownies to bake is like using an easy bake even, it takes forever! Okay, not really, but if your sweet tooth can't wait to sink into a chocolatey brownie, then try making them in the waffle iron. Yes, it's true. You can even make waffle iron donuts! Or Wonuts as the cool kids call them.

What are you waiting for, bust out the waffle iron and see what you can waffle!