Better put down your summer peach and start eating apples. According to the FDA, Prima® Wawona of Fresno, California is voluntarily recalling all of its loose and bagged peaches due to a salmonella outbreak stemming from the fruit. The peach recall covers all loose peaches sold from June 1 through August 3 and its bagged Wawona and Wawona Organic peaches distributed and sold from June 1 through August 19th.

If you purchased fresh peaches from the following stores or brand names, the U.S. Food and Drug Administration suggests throwing them out to prevent salmonella.

According to the Centers for Disease Control and Prevention, there are two current salmonella outbreaks including peaches and onions. Salmonella infections can be sometimes fatal to children, the elderly, and people with compromised immune systems. Symptoms include abdominal pain, stomach cramps, diarrhea, and fever. Call the doctor if you have severe dehydration, diarrhea for more than 3 days that is not improving, bloody stools, or a fever higher than 102°F. Most people recover from salmonella without any treatment however in rare cases the infection can spread from the intestines to the bloodstream and can cause death. 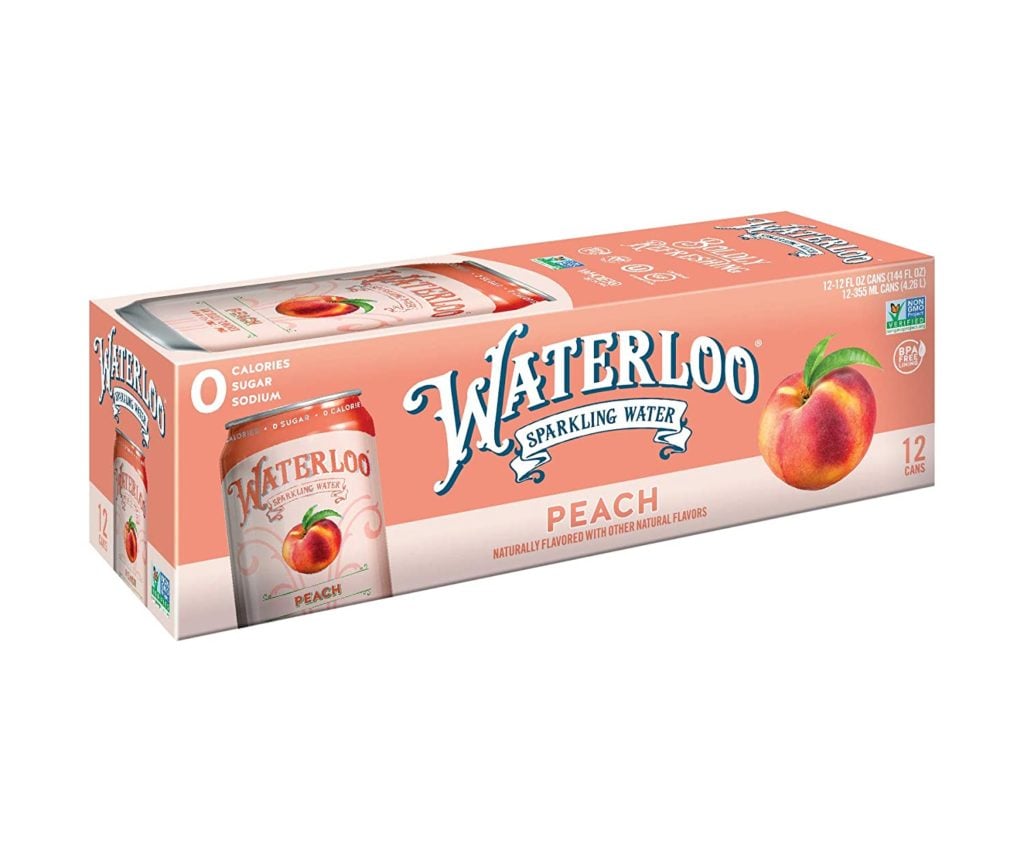 Peaches Recalled in 20 States Due to Salmonella Outbreak