I admit it, I'm a huge fan of The Great British Bake-Off from BBC. I live for the genuine connection and judging from Mary Berry and Paul Hollywood, a dynamic duo with over 100 years of experience between the two of them.

Mary Berry has always been an icon in the baking world, both as a star baker and cookbook writer. With over 75 cookbooks written including Baking Bible, Country House Secrets, Mary Berry Everyday and host of Mary Berry Cooks and other various solo-shows, Berry has earned the title of CBE (Most Excellent Order of the British Empire).

Judge Paul Hollywood isn't short on expertise either. While younger than Berry, Hollywood brings to the table new recipes and stellar techniques based from his years of working with breads in both the United Kingdom and Cyprus.

Whether the contestants are whipping up dozens of macarons or a stunning showpiece made completely out of bread, there's always a joke or a smile from the judges encouraging the contestants. They practically made the show into one of Britain's most watched. 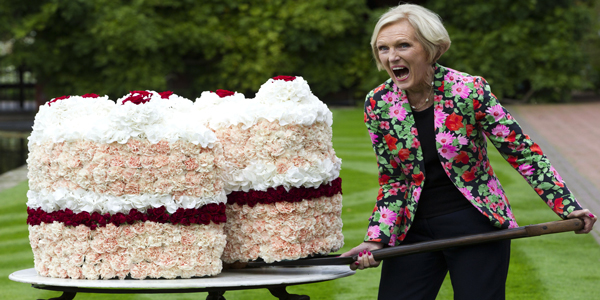 So you wouldn't be surprised about how upset I was that Mary Berry stepped away from the show back in 2016 along with hilarious hosts Mel Giedroyc and Sue Perkins. I was heartbroken the show wasn't going to be the same ever again. Paul and Mary brought such a life and fire to the show that seeing the two of them split was almost as bad as when N'SYNC broke up.

America Makes Its Own Version Of The Show

However, the two British judges couldn't stand being apart from each other for too long and it is rumored that they will team up once again to judge willing bakers in America's version, The Great American Baking Show, which is a play on the British counterpart.

The American version hasn't had the best of luck with its running so far. In December, two episodes had to be pulled following a sexual misconduct accusation with judge Jonny Luzzini. Then in 2013, while judging The American Baking Competition, Paul Hollywood took part in an affair with co-host Marcela Valladolid.

According to The Sun, the American show hasn't been gaining the same amount of media attraction as GBBO and ABC Network has decided that bringing in Berry could its boost numbers. 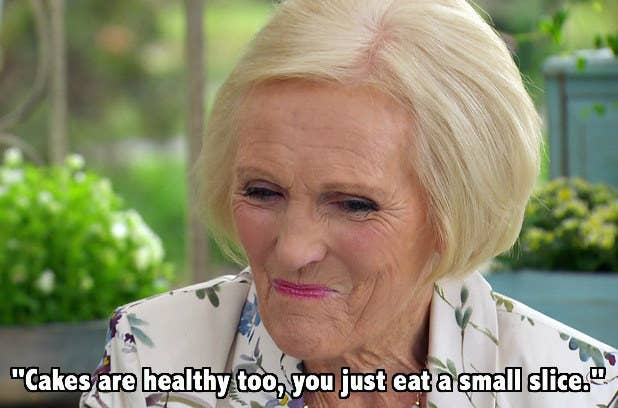 ABC president Channing Dungey shares, "The format is not that different from the British version but I think viewers respond to the hosts and the people we have here."

There still isn't a date for when the show is to air, but keep a look out for your favorite British chefs. You can make a mean batch of Angel Food Cake while you wait.

Watch: 10 of the Best Kolaches in Texas