According to a recent press release by Hershey, the new candy will feature a mash-up of two iconic flavors. Luxurious dark chocolate sits as the base, while a cool mint creme is on top. The two flavors surround the light and crispy wafers.

"KIT KAT® is known around the world for its inventive flavors," said Christopher Kinnard, KIT KAT® senior brand manager. "Our fans in the U.S. have been requesting new KIT KAT® flavors and we're excited to share we are adding to the KIT KAT® family with the launch of KIT KAT® Duos Mint + Dark Chocolate. But here's the best part - we are just getting started. Keep your eyes peeled; there is more to come from the KIT KAT® brand."

This candy will be the first permanent addition to the Kit Kat family in ten years, however, American Kit Kat's are considered tame compared to some flavors overseas in Japan. Since 2000, the company has released over 300 limited-edition Kit Kat flavors based on seasonal and regional inspirations. 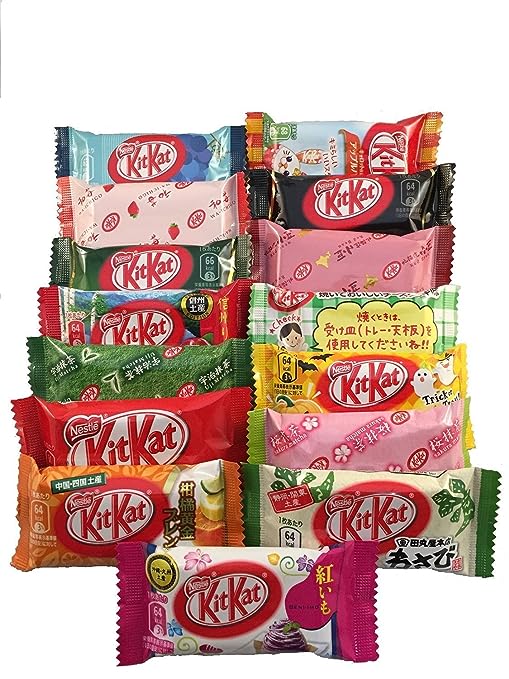 While this is the only flavored released by the brand as of now, it looks that the brand is getting ready to launch a whole new series of duo candies.

According to Hershey's the new minty candy will be on shelves in December, perfect for enjoying while sledding or better yet, with a mug of spiked hot cocoa.