Whether it's one too many of our excellent autumn cocktails or too many stops on the wine trail, having a few too many alcoholic drinks is sure to result in a fantastic hangover the next morning. We've told you about hangover remedies before, but those were modern solutions.

What is a Hangover?

A hangover is a mild to moderate side effect from drinking alcoholic beverages such as red wine. Some common symptoms include fatigue, headache, nausea, dizziness, and dry mouth. Drinking on an empty stomach or not drinking water between sips of alcohol can cause an even worse hangover. Alcohol causes the following to happen during a hangover:

Dark liquor is more likely to cause hangovers due to the amount of congeners in the beverage.

Drinking alcohol has always been popular throughout history, and different cultures have turned to different cures for a night of drinking. Frankly, if we still had to rely on some of these ways for how to cure a hangover, we're pretty sure we'd skip the night of drinking in the first place. Here's a list of hangover cures from history, including a couple that might actually do you some good the next morning. 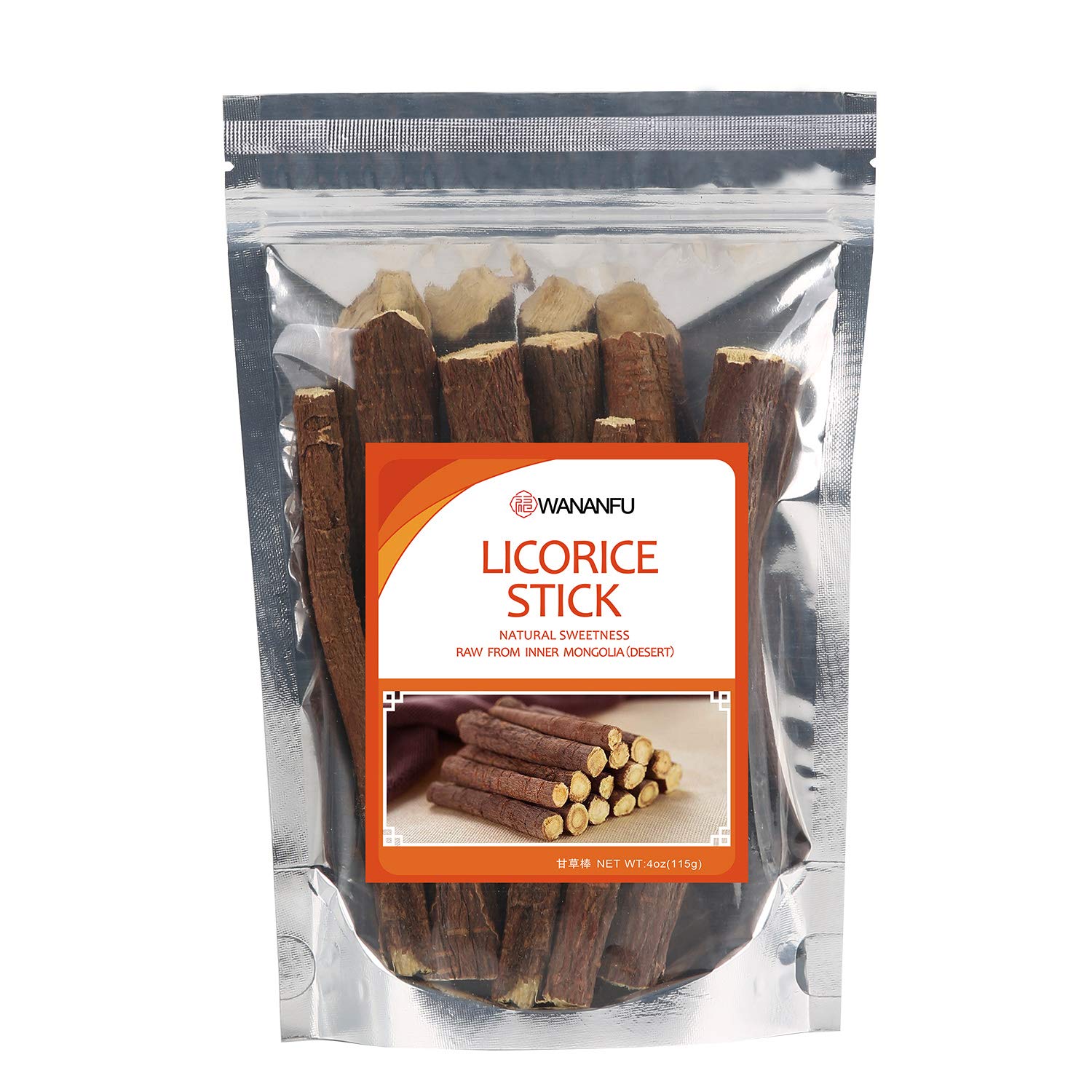 One of the oldest hangover remedies on record comes from ancient Mesopotamia. Basically, it was a soup made of licorice, beans, oleander, oil, and wine. Given that oleander is toxic and induces vomiting, I suppose if this cure didn't kill you, at least it helped you get the alcohol out of your system.

Several ancient cultures (including Assyrian and Roman) would grind up the beaks of birds and eat them, sometimes mixed with myrrh, which is the fragrant resin of the Commiphora tree.

Fortunately, not together. In medieval Europe, the hangover cure was raw eels for breakfast the next day. In Mongolia during the time of Genghis Khan, it was pickled sheep's eyes. We don't need to say any more about either of these ways how to cure a hangover, do we? It's not clear where this cure picked up its name. Introduced at the 1878 Paris World Exposition, it's a shot of whiskey with a raw egg and hot sauce or Worcestershire sauce. In Russia, it's made with vodka and called the Russian Embryo. Apple cider vinegar has gained some popularity as a health tonic in modern times, but in the 19th-century medical journal, The Medical Advisor suggested pouring vinegar down your throat and then rubbing it on your temples. We're not sure how your forehead figures into how to cure a hangover, though.

The head bartender at the Ritz-Carlton Hotel in New York City created a milk and Coca-cola drink for hungover patrons in 1938. Promotional copy for the hangover remedy said to drink the mixture, then "take a little nap and after that, you feel wonderful." Another milk-based hangover cure was warm milk mixed with ashes from a fireplace. Popular in 19th century England, this may be the first use of charcoal as a detox ingredient.

Unlike the above milk mixes, Buffalo Milk doesn't actually have milk of any kind in it. This Nambian drink is clotted cream, whole cream, dark rum, spiced rum and cream liqueur. We'll call this one a hair of the buffalo instead of hair of the dog.

Boiled cabbage was big with the Egyptians, Greeks and Romans. Meant to be consumed either before or after alcohol consumption, this hangover remedy actually makes some sense. Cabbage is a health food regardless, but cabbage also has glutamine, an amino acid that helps break down alcohol and help your liver process it faster. The Russians also have a traditional hangover cure using cabbage, but it's pickled cabbage, closer to sauerkraut. Which leads to our next remedy for the effects of alcohol... 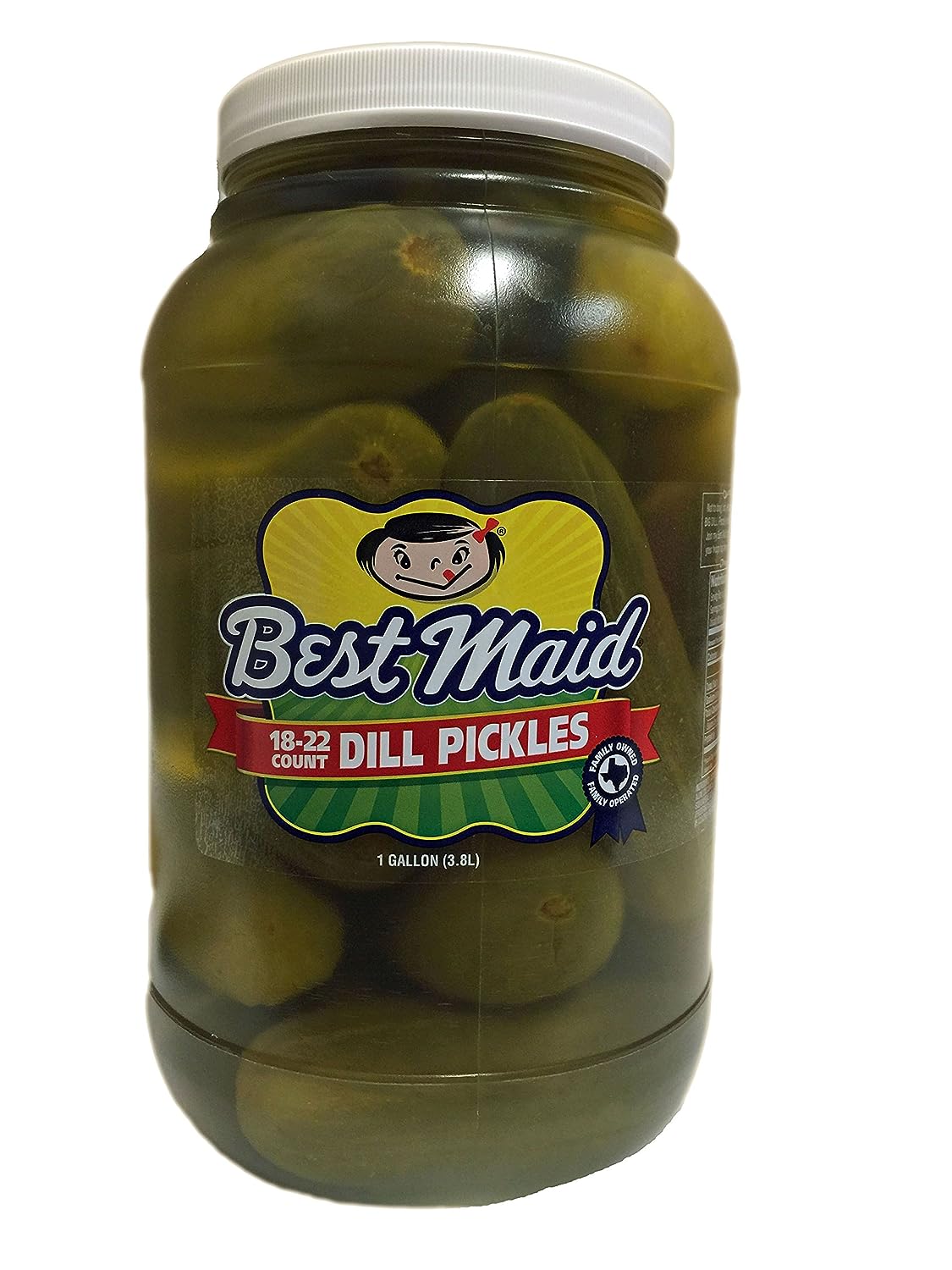 We're not sure how historical this one is, but if it's good enough to follow heavy drinking in Canada (and U.S. college towns), it's good enough to include on this list. the combination of fried potatoes, cheese and gravy check every box for salt, carbs and grease to help you handle a hangover.

There's no sure way how to cure a hangover except time, though some over-the-counter products do promise some relief. The best way to deal with hangover symptoms is to drink plenty of water or sports drinks and get some sleep. Or just skip the tequila in the first place.