If there's one store you can always depend on for having low prices, it's Dollar General. And in this day and age where corporations like Amazon are opening up their own grocery stores, the budget Dollar General chain has been reporting rising same-store sales gains. This is turn has led the business to expand with a fresh produce section in 450 stores and open 900 new locations across the country.

Todd Vasos, CEO of the Goodlettsville, Tenn.-based chain, is more than excited for this new business model. "Our cooler-door expansion has proven to drive baskets and trips with our existing customer base, while also attracting new customers with an expanded offering," 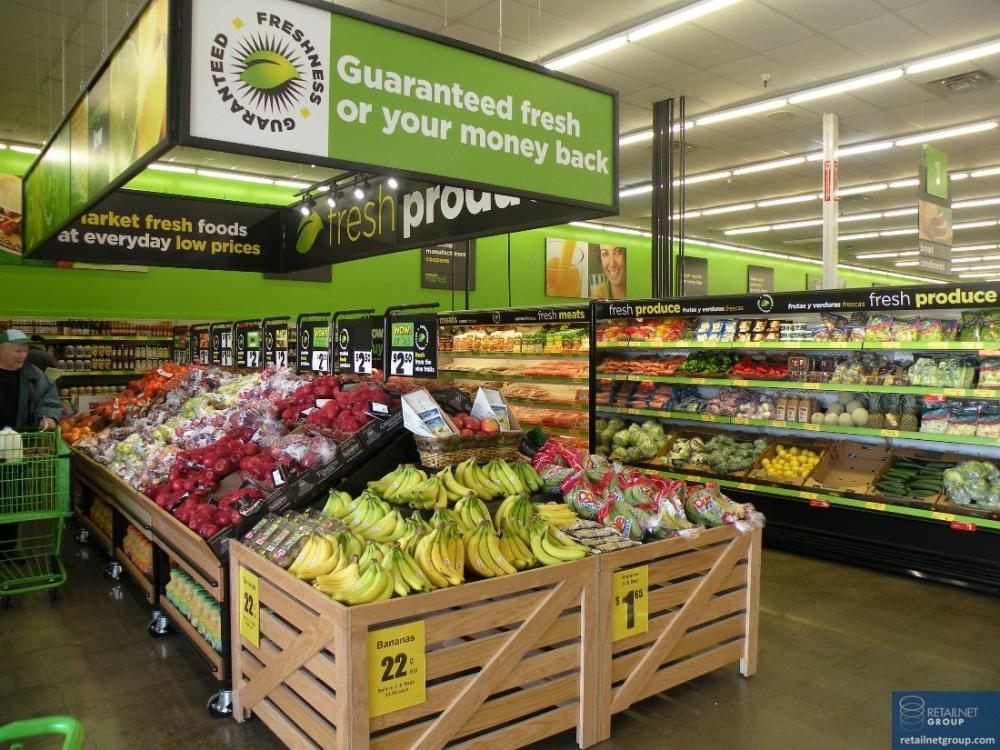 Dollar General plans to open and remodel stores sell fresh foods and redesign its snack and beverage aisles to offer more healthy choices for its consumers. The Salvation Army recently launched the first nonprofit grocery store to benefit customers in food deserts, and this new offering from Dollar General seems to follow suit.

The stores plan to be remodeled or opened in areas where grocery stores and chains like Target and Walmart are far to drive to. "The ability to offer produce, particularly in areas with limited grocery availability, represents an attractive growth opportunity for Dollar General in the years ahead," Vasos said. A few days ago one of the newly renovated stores opened in Meadville, Mississippi. Meadville Mayor Lane Reed reached out to Jason Reiser, Dollar General's executive vice president and chief merchandising officer last year to inquire about adding fresh produce to their store. The town has a population of 432 with the closest grocery store in the town over.

The citizens of Meadville now have a place to buy fresh produce and healthy foods at a cost that can't be beat. If your local Dollar General isn't expanding just yet, it's not time to fret. The company is also in the works to open new smaller stores called DGX.

These stores, which are mostly geared towards metropolitan areas, feature a beverage bar, coffee station and grab-and-go sandwiches. It will also offer a small assortment of grocery items, beauty, and even a small section devoted to home décor and electronics.